In 1996 the Arsenal board took the suggestion made by David Dein to hire Arsène Wenger as the Arsenal manager, the rest they say, is history. The “London Evening Standard” newspaper famous headline “Arsène Who?” will always be remembered. Arsène Wenger is the longest serving manager in the history of the Premier League. Wenger was […] 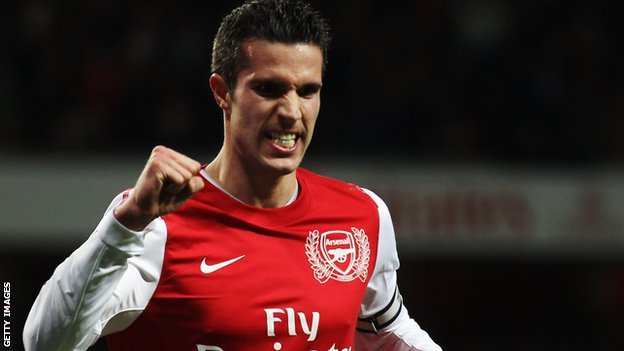 Arsène Wenger’s very first signing for Arsenal was none other that former French International Patrick Vieira from Milan for an estimated £3.5 million. He followed up with signing another French defensive midfielder Rémi Garde from Strasbourg. Wenger scouted players mostly from the French League and if you were a player playing in the Ligue 1 […]